The first Kia Retona was produced in 1998 and its last model was released in 2002; it is one of the small SUV (Sport Utility Vehicle), which was available in three door option that was manufactured by Kia Motors. 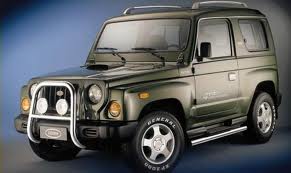 This vehicle was also known as Kia military jeeps and Retona means returns to nature. The Kia Sportage convertible and Retona were used in same platform.

The vehicle was powered by 1998 CC engine, which delivered 61-99 KW of power and its exterior was very similar to second generation of Kia Rio model. 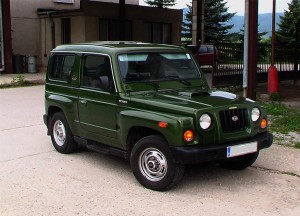