Ascender, a midsize SUV shares its platform with General Motor’s GMC Envoy and Chevy TrailBlazer. It was a product of the brand’s alliance with GM and in terms of design and running gear, it was pretty much similar to GM’s other truck-based sport utility vehicles and it had some variations in terms of trim levels and styling.

A Look at Past 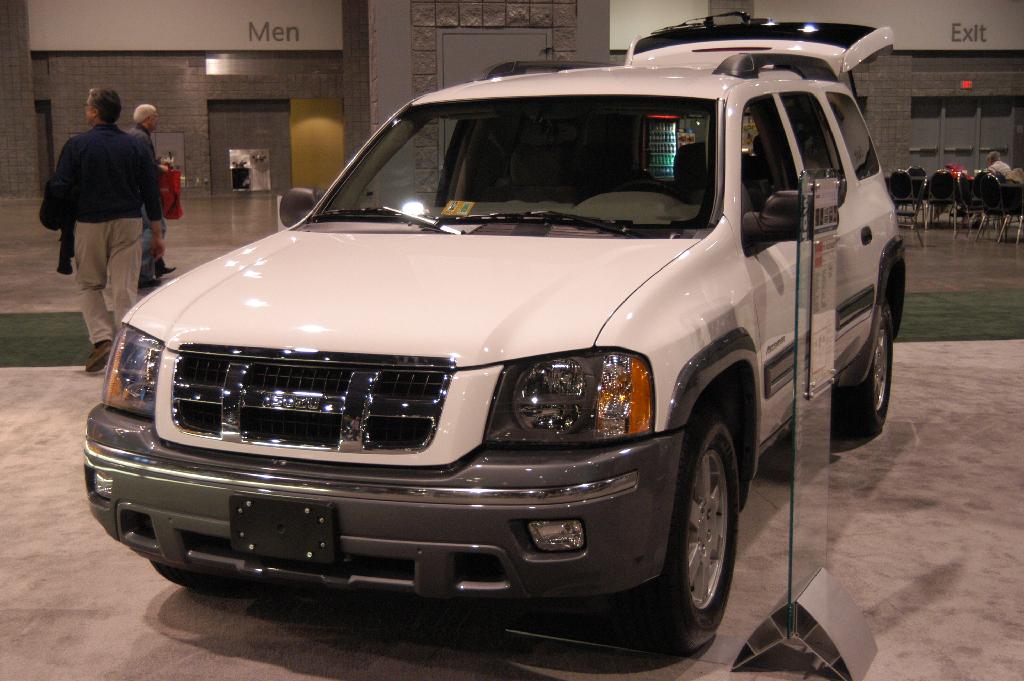 It originally replaced Trooper in 2003 and is the most powerful and largest SUV from the automaker. The short wheel version of Ascender was added in 2005.

It lacked brand recognition, some desirable features, and a third-row seat as well. Moreover, its overall refinement wasn’t as good as its rivals; however, it stood out as being a low-priced vehicle. 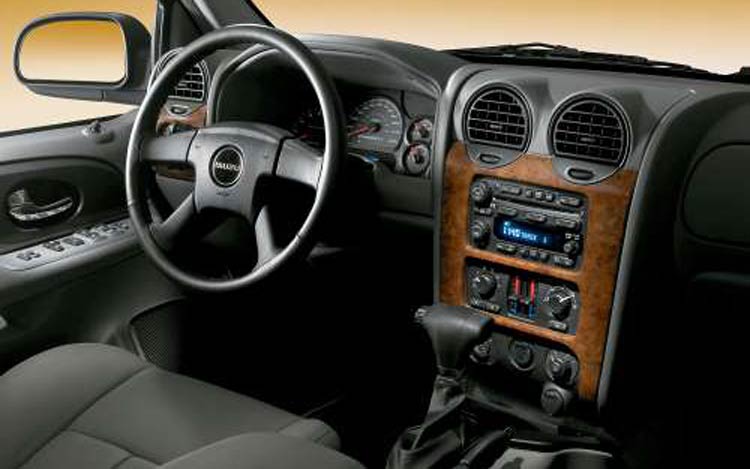 It arrived in 2003 as a seven-passenger mid/full-size SUV, replacing the Japanese Trooper. The five-passenger SUV was released in 2005 as a replacement for Axiom and Rodeo. The automaker once offered a wide range of automobiles, starting from cars, trucks, and SUVs, but Ascender was the brand’s only passenger vehicle until the development of other slow-selling series of pickup trucks, which were built for North Americans.

Both four-wheel and rear-wheel drive variants were offered; it was mounted on the 4.2-L I6 engine that delivered 291hp and 277 lb-ft of torque, mated to a 4-speed automatic gearbox. It was also offered with an option of a 290horspower 5.3-L V8 engine, featuring Displacement on Demand technology to improve gas mileage. However, the seven-passenger and V8-powered SUV was discontinued in 2007.

There was addition and subtraction of trim levels and equipment items over time and basically, entry-level models were sparsely equipped, while upper trims were considered borderline luxurious.

In road tests, it offered decent power and a comfortable ride, but its handling was sloppy. Owners, who are looking for a completely urban-oriented sport utility vehicle, might be disappointed and are recommended to look over more evolved SUVs or CUVs.

Considering off-road driving, it comes more into its low-range gearing and body-on-frame construction. If you prefer a smooth ride, it drives like a dream, but not as much great as Toyota Runner and Ford Explorer.

Though it was one of the mid-sized SUVs, it wasn’t actually a GM-branded machine. It ended production in 2008, as a part of the brand’s extraction from the US market. It was soon replaced by GMC Terrain, which is based on the General Motor Theta Platform, and seven-passenger Ascender by GMC Acadia which shares the GM Lambda platform.
A 2003-2008 Ascender was recalled, where it received a Poor Safety Rating during crash tests. However, a majority of reviewers considered it a good deal as it comes with 75,000 miles or a 7-year power-train warranty.

You’ll get used to Isuzu Ascender for less than $15000, by following the below links.