Subaru Forester is the fourth generation SUV all set to hit the road in 2014 newly introduced by Subaru Of America, Inc. 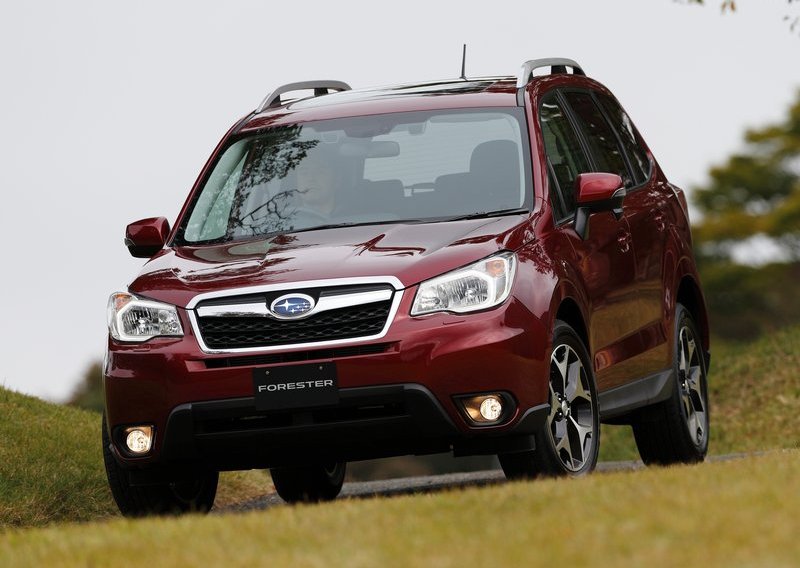 It is designed and developed for the cream of the luxurious class, it also participated in the auto Show held in Los Angeles in 2012, the Forester is an SUV with masculine exterior and spacious interior to fit in a big family, the features are unlike other SUV with extremely good fuel efficiency which is 24 mpg in city, 32 mpg on highway, 27mpg in combination with both with the 2.5i model, it will be available for the customers in 2013 in Subaru dealership. 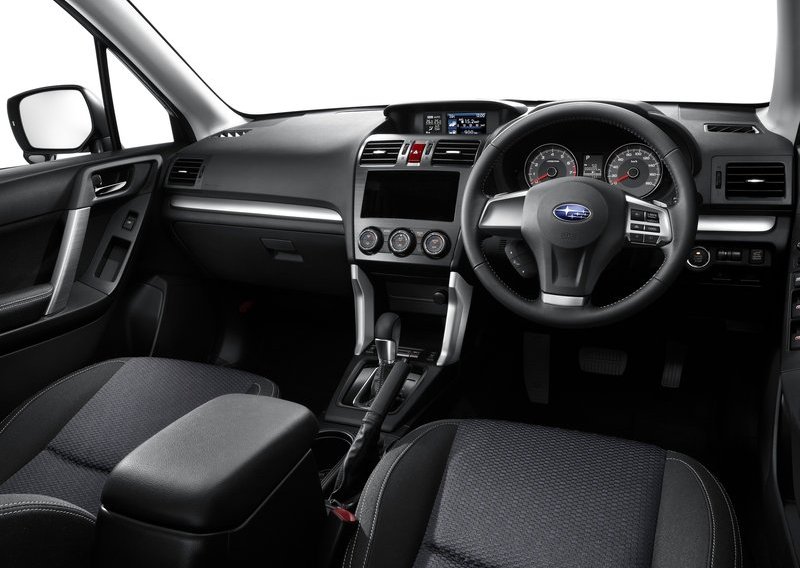 The exterior features like wheelbase is 0.9 inches longer and 0.6 inches wider from the existing SUV to get a firm grip on the road, the new model comes with surprises like backseat suitable for even taller person who can accommodate without cramping. Good cargo space ideal for a long holiday with friends and family.

Subaru Forester has had a good reputation in regards with safety, performance, extremely dependable; it is a replica of the old model with some improvements for a better performance on the road, good legroom. 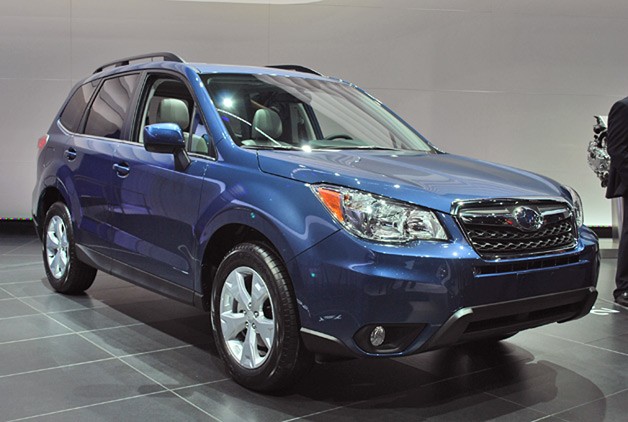 The engine is 2.0 liter with 250 horsepower, Forester is a comfortable SUV to drive, with symmetrical All Wheel Drive which is standard and is followed from the older models. 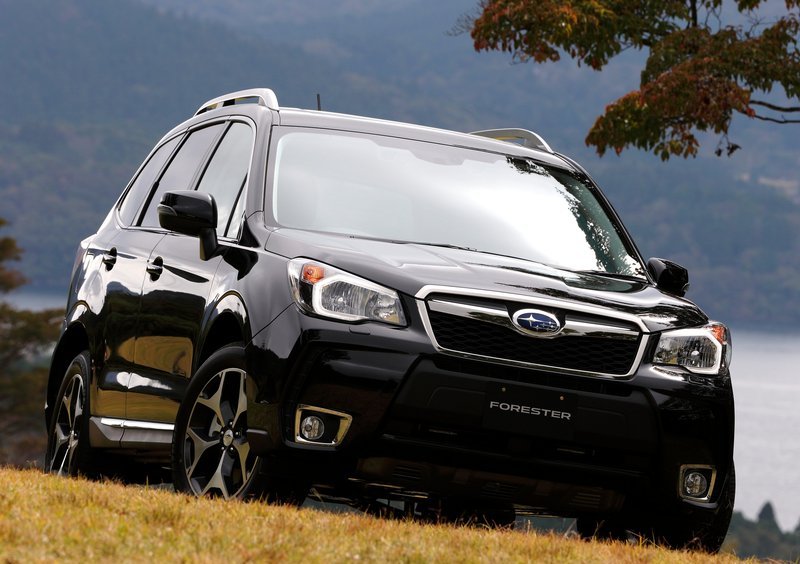 Subaru Forester has maintained a record of superior safety and has acquired a top ranking in” Insurance Institute for Highway Safety”.

Finally we can say new model is one of the best fuel efficiency vehicles in its line.

Coming to its price tag it will be available with starting MSRP of $21,995 which is more when compare to its 2013 model.