2014 Kia Sorento is a redesigned car with add ons for the current generation, the car is given a facelift the appearance is improvised with 19 inch wheels which makes it the best looking SUV,the highlight is the new look of tail lights technologically as well as looks are given equal importance with newer additions like front fascia, these models come with 6 speed automatic, torque vectoring system, and also available in 4 trim levels LX,SX,SX limited, and EX. 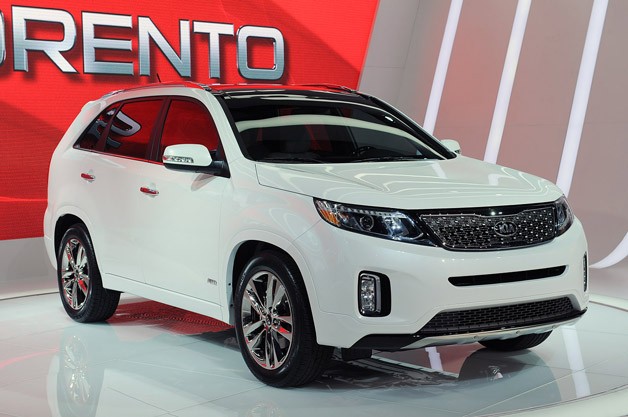 Kia Sorento is structured with 7 inches TFT display on instrument panel, the materials put in use are far more stylish and richer but the interior remains the same, the infotainment system with voice activation is scaled up with blind spot detection which takes the car a level higher. 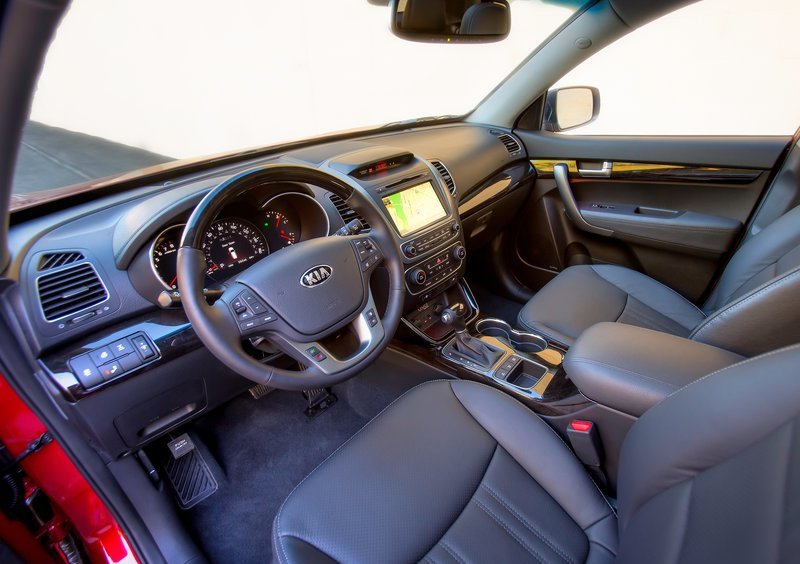 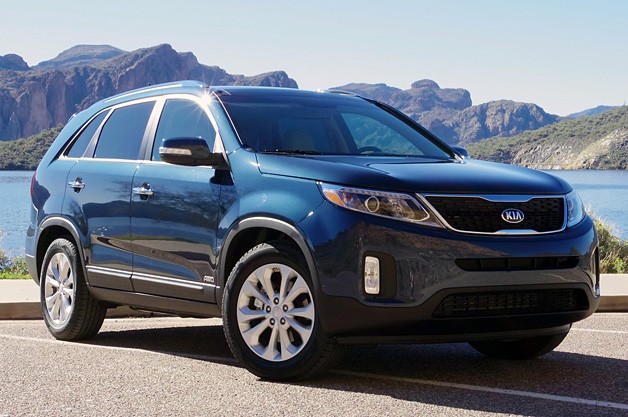 The high end Kia Sorento is an inspiration drawn from the success of 2013 Kia Optima SX Limited which is priced at $32,275 including shipping charge of $775.

Let’s take a look at some of the attractive pictures of 2014 Kia Sorento.