The interest in people for few classic things never gets going down. After the release of Mercedes Benz – SLS AMG in 2010, the ever green Mercedes is coming with the all new 2014 Mercedes Benz E class which is set to release in 2014 amidst huge expectations. Let’s look at the features of the new beast which makes it worth waiting for. 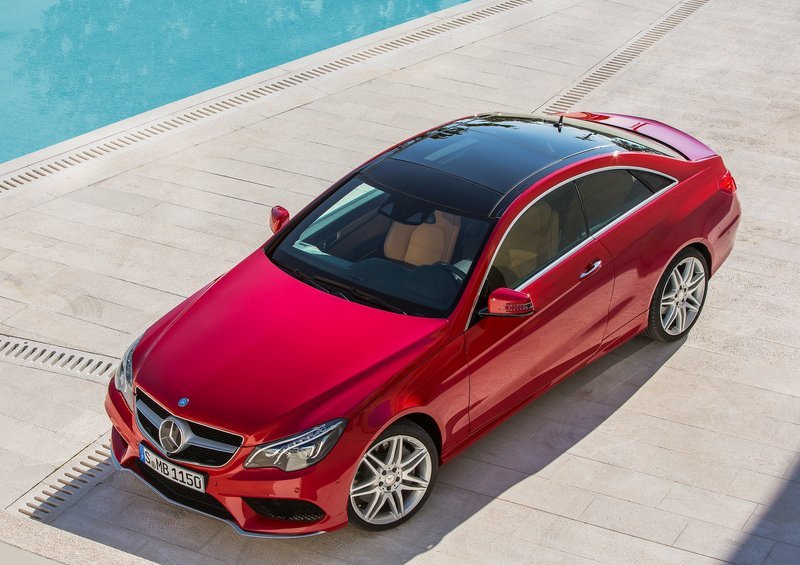 Mercedes is always known for the comfort they provide along with the style and the macho looks which makes it a competition for the contemporary BMW and Audi. Coming to the body styles, this is hitting the streets in sedan and wagon style which appeals to both the classic car lovers and the sports freaks.

The latest version has an option of selecting the interiors made up of either wood, metal and plastic. With sharper head lamps, edgy curves, slick body shape and elegant finish, you will get only word – MASTER CLASS.

Coming to the performance, the company has offered five distinct engines each one different to the other in terms of power, torque and the maximum speeds they hit. The standard E350 engine comes with a combo of 3.5-ltr V6 and 7 speed auto transmissions. Hitting a top speed of 130 miles/hr, it generates 302 horsepower reaching speeds of 0-60 miles/hr in mere 7 seconds. The much powerful E550 engine is attached with a 4.6-ltr v8 which helps the car to reach 0-60 miles in a very stingy 5.6 seconds.

It generates a massive torque of 443 with 402 horsepower enough to cruise through the roads. Coming next is the E63 engine packed with ulterior performances hitting top speeds of 160 miles/hr taking mere 4 seconds to reach 60 miles/hr. This may be take a toll on the mileage and the economy, but the 4wd provided will take the heat off and give a heavenly experience. 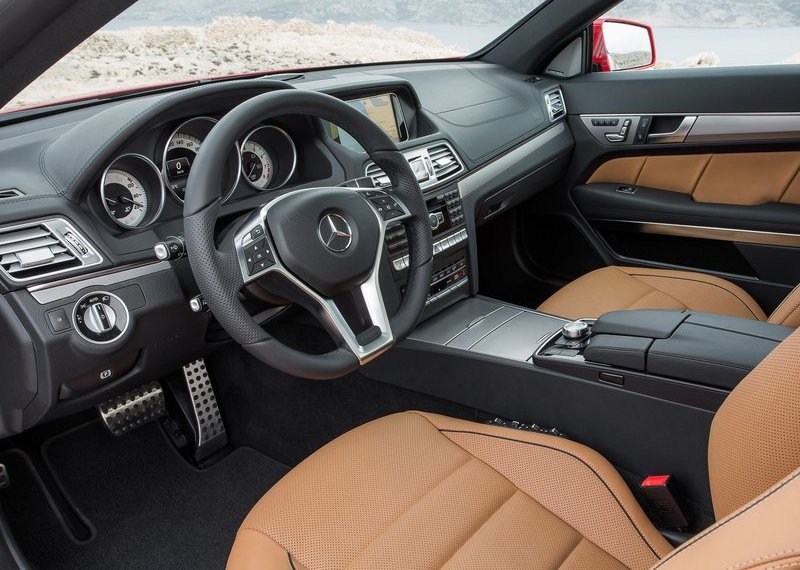 2014 E-class edition comes with power windows, CD/DVD player, streaming music through your smart phone, power seats, a fold out third row seat and 17 inch wheels. It has a parking assist and an own lane driving feature specially given to the latest version, a voice activation ignition system, Bang and Oulsen sound system to name a few. Assumed to be at a price of 72000$, this new sedan is worth a buy to the car lovers and the Mercedes faithful.