The modifications to new 2014 Nissan GTR were revealed last Friday and in 2013 GTR received model of the year label. 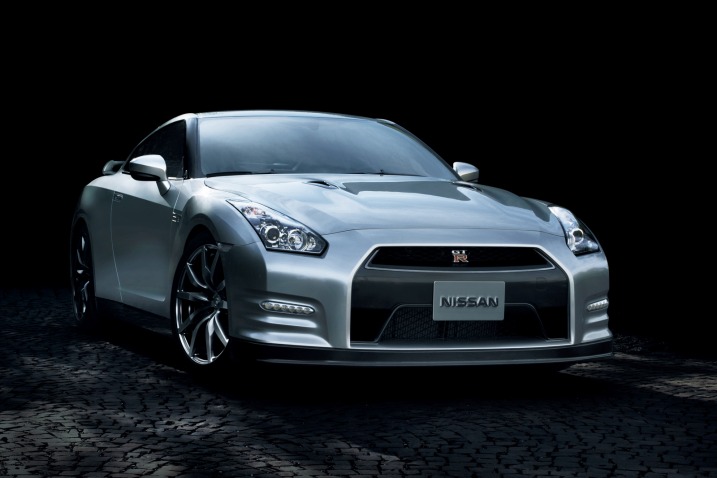 2014 GTR will be offered in Japan with three colors options such as Black, Premium, and Pure. Premium model comes with new dual tone interior color of Amber Red and Black and it includes rear spoiler carbon fiber and alloy wheels.

Price tag and significant details of this new 2014 GTR has not yet available so stay tuned to know more about this new model.