2013 JX is available in two trims such as JX35 AWD and JX35 FWD including 5 equipment packages. Its exterior includes new design along with a touch of warmth that gives vehicle to very impressive shape, greenhouse design, new double arch grille, crescent-cut D-pillar, and double-wave hood. 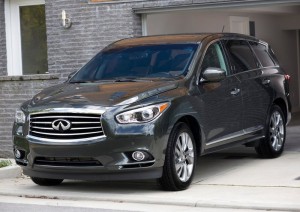 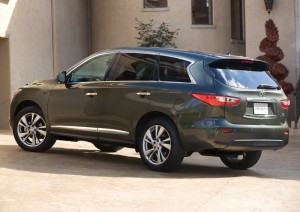 Infiniti is offering one of the splendid 7-seater crossover 2013 JX variant in automotive market that will be sharing styling sign with an Essence Concept model. It has marvellous interior cabin along with good visibility, which is able to accommodate seven passengers comfy. 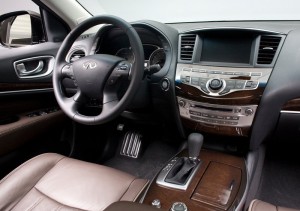 Expected fuel economy of this new vehicle is rated at 23-mpg on highways and 17 mpg in city premises.

The close competitors of new JX are Audi Q7 and Acura MDX; overall we can say this is one of the high performance and fuel efficient vehicles provided by the Infiniti.