2013 Audi RS5 has astonishing exterior and interior styling, it includes very aggressive specifications, and this special edition made only for American customers.

It will be available in 2012 only as 2013 model. In this post we have covered detailed review of this new vehicle and also you can see photos. 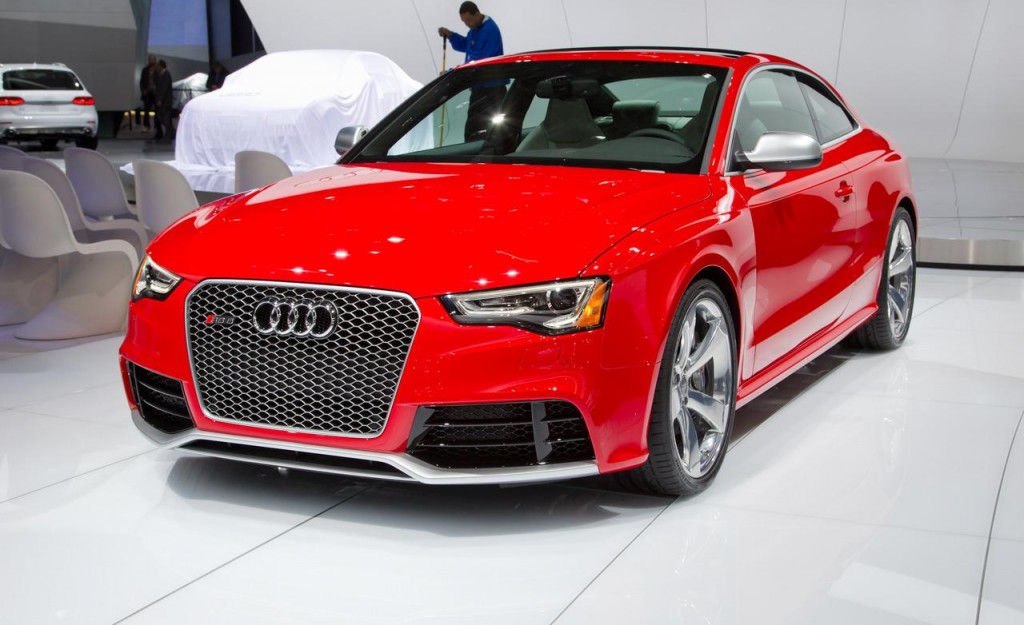 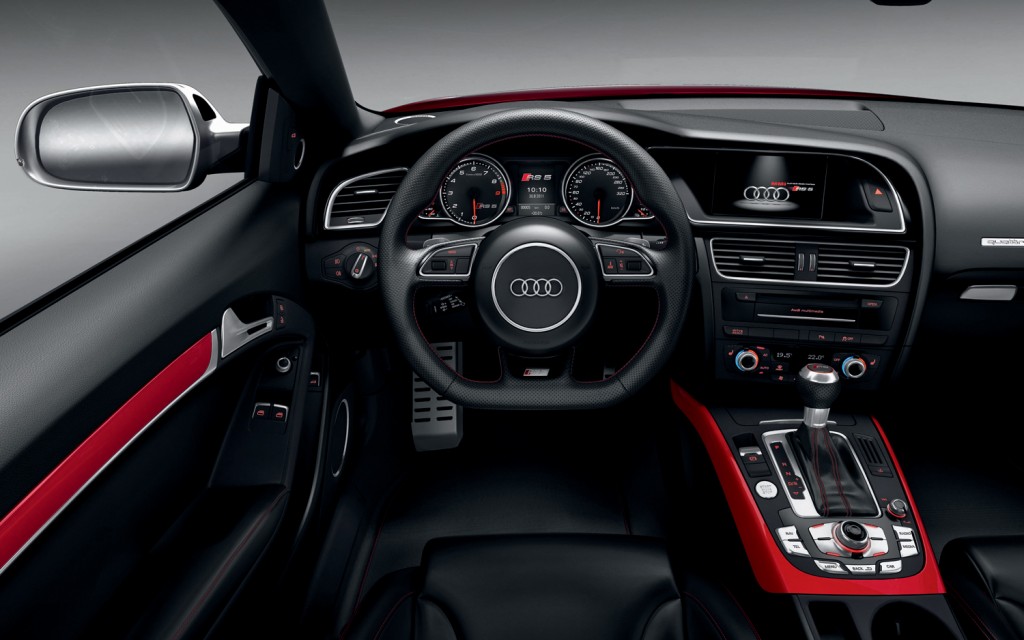 Also you will get Audi connect option that integrates Google earth in to the navigation system.

RS5 has been developed with honeycombed grille, bigger engine, rear diffuser, brake vents, exhaust finishers, and fender flares that shows RS5 is more frankly and aggressive. It has good appearance when compare to S5 or A5 models. 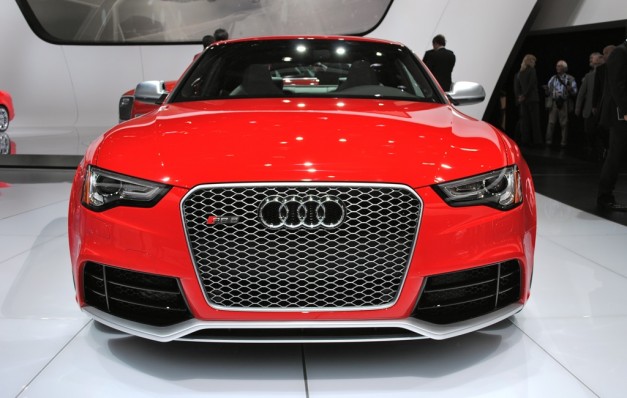 The RS5 is powered by 4.2 liter engine that generates 450-hp and the engine is mated with 7 speed tronic dual clutch transmission gearbox. Top speed of this vehicle 174 miles per hour, as per EPA fuel estimation Rs5 returns 16 miles per gallon in city streets and on the highways it can deliver 23 mpg.

The RS 5 is available with all wheel drive system, which features a crown-gear center differential, Audi claims that can extensively vary supplying of torque in between rear axle and front axles. 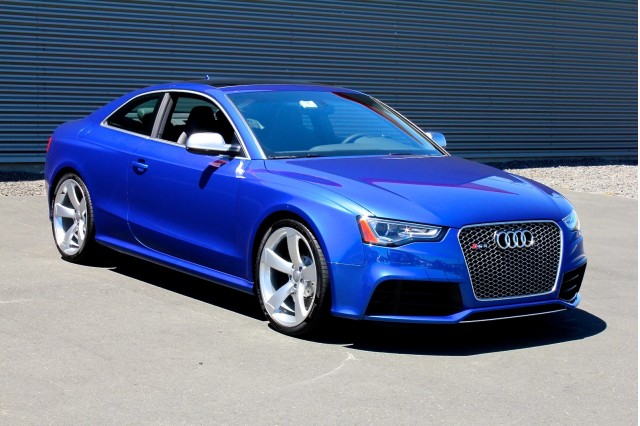 Audi said in statement as per the requirement torque can be distributing up to 85% toward rear end and 70% towards front end.

Also the company announced other two model pricing: The starting price tag of new Audi-S8 4.0T Quattro $110,895 including shipping charges too when it arrives in showrooms. 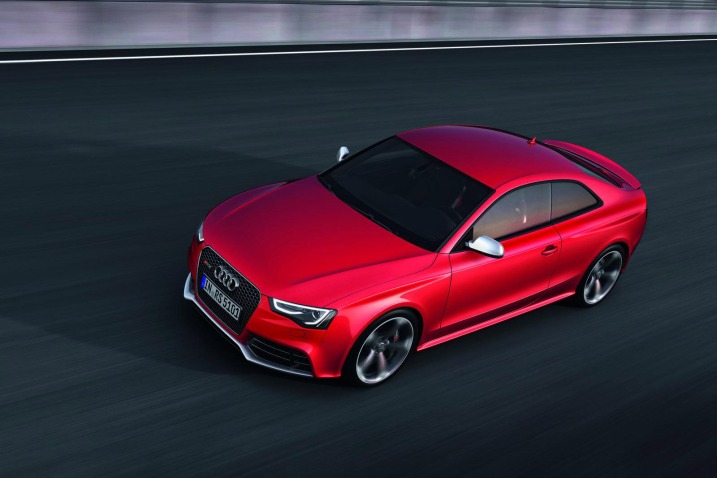