New Aurion has pretty stylish outlook and it its interior cabin gives you comfort feelings during long drives. This is one of the most powerful Toyota developed especially for Australians.

This new model produces 200kW @ 6200RPM on 91-octane fuel; we can say this is one of the most fuel efficient vehicles when compared to its first generation. 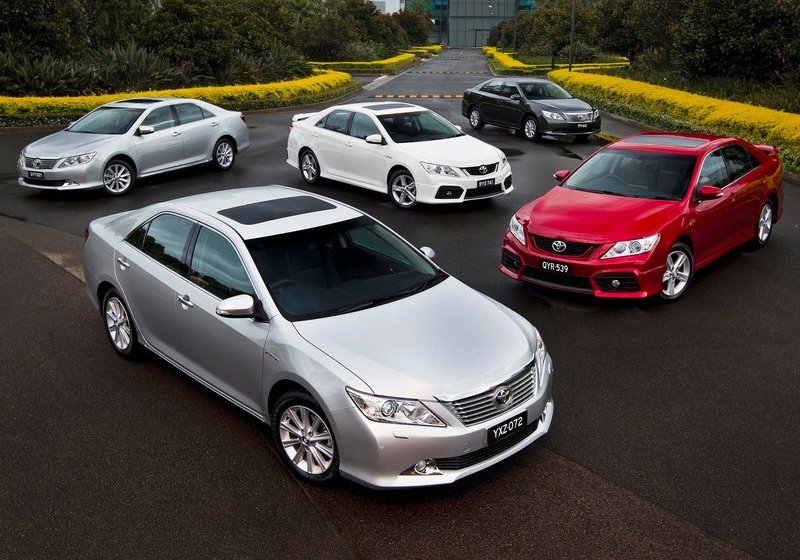 New Aurion is marketed with advance technology and tremendous safety features. Handling and ride control has been improved.

Let’s take a look at some of the latest Toyota Aurion pictures in bellow photo gallery.